Tag: In the Neighborhood of True 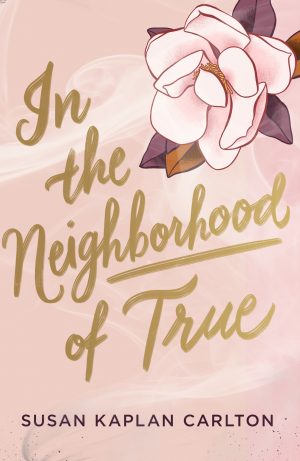